The new LY2 facility, the company’s fourth, will have 5,000 square meters (53,800 sq ft) of floorspace across two stories, with 1,800 cabinets planned. The new facility is expected to be operational by the end of 2023. 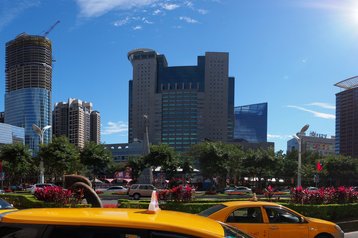 The new facility will be built to withstand magnitude-7 earthquakes, and utilize ‘smart and green building concepts.’ It will be close to the company's four existing facilities in the capital city.

Taiwan, a major hub of global semiconductor production, has recently been suffering from water shortages and droughts, which have further impacted chip production in the country amid high demand.