DatacenterDynamics has revealed the list of finalists competing for the 2015 DCD Awards for Brazil, recognizing the projects in the data center sector.

Hundreds of entries flooded in from across the country for the DatacenterDynamics Brazil Awards, part of a unique global series of awards, that recognize the most outstanding projects, teams and professionals in the field. Previous winners include some of the world’s leading brands, and the shortlist of finalists has been drawn up by a rigorous and independent judging panel of industry experts. The list recognizes outstanding achievements and contribution to the market. 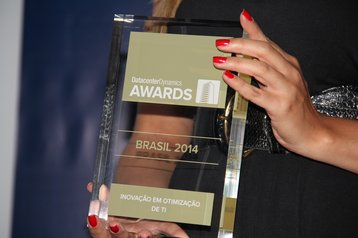 The winners  will be announced at a gala ceremony on the evening of 10 November, in Dell’Orso Buffet in Moema, São Paulo, Brazil during Data Center Week. As well as the shortlisted categories a further prize will be awarded to the individual who has made an Outstanding Contribution to the Data Center Industry. This will be directly appointed by the judges and is sponsored by TCSolutions.

This year’s finalists are:

7- Cloud Journey of the Year