Salesforce’s European users have been forced to endure long hours of downtime, at least ten hours according to some customers, as the SaaS vendor’s EU2 instance went offline.

Salesforce admitted disruption started at 3pm UTC on March 2 and lasted into the early hours of the next morning.

Some users reported that fault was partially rectified by 2am UTC this morning, when Salesforce data center staff finally established that faulty storage had caused the outage.

Another notice on the company’s website claimed: “We have determined that the issue was caused by a storage failure, which impacted communication to the storage tier.” 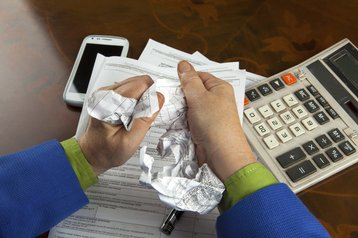 It was only a degradation

One report said that the fault for most users did not clear until after 4am in the morning. This was later confimed by the company: “The Salesforce Technology Team has resolved the performance degradation issue on the EU2 instance(s). The problem was resolved as of 04:25 UTC. During this time, end users were able to access the service, however, some functionality within the service may not have been available or running at optimal performance,” said the notice.

Since the company is refusing to make any comment on the outage it is difficult to gauge how concerned it is.

Judging by the decision not to issue a press release and instead just forward interested parties to its website, Salesforce saw no need to provide additional information to its users - no matter how concerned those users might be.