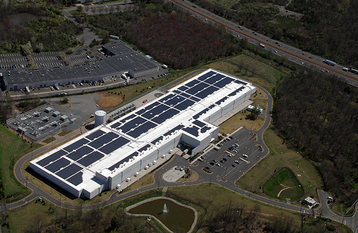 Shaun Mills, Green House Data’s CEO said the deal would allow the company “to provide higher value for all of our customers, both existing and future.”

As its name indicates, the company is keen to ground its business on environmentally sound infrastructure. According to the United States Environmental Protection Agency, it is the 25th largest green power buyer of all US technology and telecom companies. 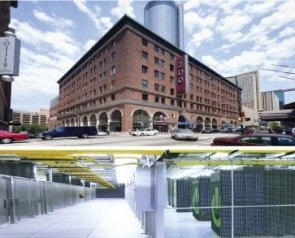 Since it was created in 2007, Green House Data went from owning a single 10,000 sq ft (930 sq m) facility in Cheyenne to 100,000 sq ft (9,300 sq m) of equipped space for colo and cloud provision in eight locations across the country. It now offers cloud hosting and services, managed as-a-service and IT solutions, with an emphasis on support.

The company’s carrier-neutral facilities interconnect over 240 carriers, ISPs and content providers in the West, Central, East and Southeast of the United States.

Georgia on my mind

Purchasing Atlanta-based Cirracore, which doubled its revenue in the past two years and secured access to over 180 network and service providers, will allow Green House Data to further develop its range of connectivity and managed security services.

Cirracore’s founder, Fred Tanzella, who will be joining the executive team at Green House Data stated how important it was for the company that its “model of enterprise-focused, VMware-based, and hyper-growth IaaS be pulled forward in any merger or acquisition scenario.”

Its carrier-neutral network connectivity and managed security services connect customers to so-called “on-net” cloud services which bypass the public internet, for companies seeking additional security and control beyond that offered by traditional cloud providers. The company operates from two Equinix facilities, AT1 and AT3, in the capital of Georgia.