The project’s third and final phase of construction

The company led the construction process from start to finish, from the concept stage to certification tests by the Uptime Institute. 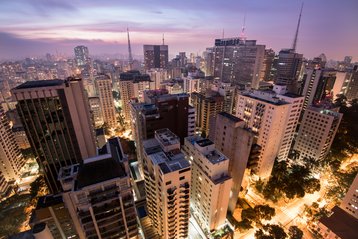 According to Computer World, the Deutsche Telekom subsidiary, T-Systems, spent BRL50m ($15.73m) on the first facility, stating that it planned to spend a total of BRL100m ($31.46m) over three stages of expansion.

The first and second phases of the project obtained Tier III Design Documents certification from the Uptime Institute.

São Paulo is Brazil’s financial capital and enjoys the largest economy by GDP of any city in Latin America. It is home to Equinix, Amazon, Google, IBM, Santander and Itaú Unibanco data centers, to name a few.