H5 Data Centers has acquired operations at a data center in Cincinnati, Ohio.

The company this week said it had bought 925 Dalton Avenue, a purpose-built 107,000 square-foot (9,940 sqm) facility originally developed by PNC Bank and built to Tier III standards. The site operates at 2MW with potential for expansion up to 6MW. Terms of the deal were not disclosed. 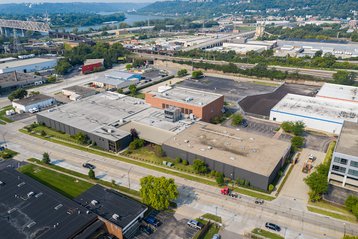 The company said the new site complements its existing edge data center and carrier hotel in the city located nearby at 360 Gest St, which it acquired in 2017.

"Ohio is a rapidly-growing data center market," said Josh Simms, founder and CEO of H5 Data Centers. "H5 Data Centers will leverage our existing edge data center and carrier hotel location with the space, power and cooling capacity of 925 Dalton to deliver an exceptional colocation product to the Cincinnati market. We welcome the opportunity to continue to grow Cincinnati’s interconnection community and serve the mission-critical needs of the region’s leading enterprises."