IBM has filed a protest against the US Department of Homeland Security’s decision to hire Accenture to operate its data centers and manage its public cloud infrastructure.

According to Washington Technology, the proposed agreement will consolidate five previously issued contracts, of which IBM holds one. The company had to fight for that one, too, having protested the DHS’ choice to give it to Leidos and Agilex, which has since been acquired by Accenture. 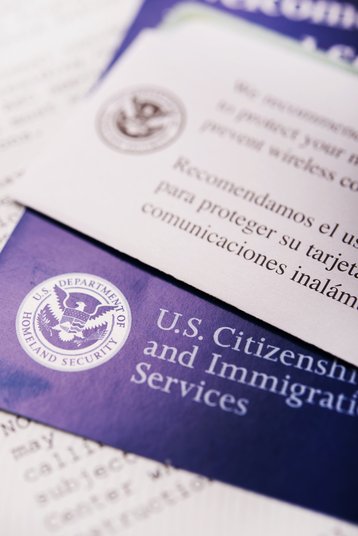 Consolidation is the word

The contract covers three of the Homeland Security’s data centers, located in Springfield and Clarksville, Virginia, and Stennis, Mississippi, as well as any public cloud deals. The new contracts aim to save federal funds by moving away from a cost-plus structure to a fixed-price structure.

The US Customs and Border Protection agency held a two-step interview to decide between the five candidates, all of whom held the prior contracts that were being consolidated under a new one.

The other candidates - CSRA, Presidio, Vencore and Mythics - have not protested against the decision.

The DHS, like all US government agencies, is in the process of consolidating its data center operations, an incentive set in motion in 2009 to improve efficiency, cost-effectiveness and security across federal data centers. It was rolled out under the 2009 Federal Data Center Consolidation Initiative (FDCCI) - which is also when the DHS received $43bn from the Senate Appropriations Committee, partly to fund its consolidation efforts.

A proposal for a two year extension of the program was recently put to the US Senate, as government departments have struggled to meet the Office of Management and Budget’s (OMB) targets, supposed to have been reached by the end of 2018.

For an in-depth look at IBM’s efforts to win the US Army’s private cloud contracts, read our feature, Enlisting Watson.