Corporate debt for all

According to Dealogic, IBM's sale is the largest of the year and tied seventh largest on record. 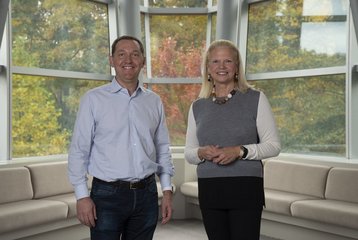 Credit market research firm CreditSights estimates that post-dividend free cash flow should allow IBM to pay $7.5bn a year toward short-term maturities, including $5bn due by year end and US$7bn in 2020.

Eight versions of the senior unsecured bonds were sold, with the longest portion, a 30-year security, set to yield 1.45 percentage points more than Treasuries. The 10-year segment was priced 1.05 percentage points above Treasury yields.

Earlier this week, the acquisition was approved by the US Department of Justice, a crucial step ahead of an expected close in the second half of the year. But, should the deal not be completed by April 28, 2020, IBM has promised to buy back the bonds at a premium.