The supercomputer will help small enterprises and startups with analytics

CeADAR, Ireland’s national center for analytics and AI, is getting a new supercomputer with a grant from the Irish Government. 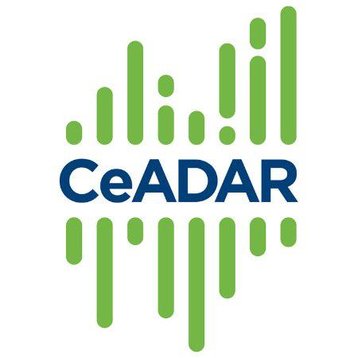 Edward McDonnell, CeADAR’s director said: “This new high-performance computer will find application across every industry sector and will be used by the widest possible number of companies.

“The computing platform should be seen as enabling technology in conjunction with the expertise in the center in applying cutting-edge AI and analytics methodologies to solve real-world challenges and develop new businesses.”

Ricardo Simon Carbajo, CeADAR’s head of innovation and development, added: “CeADAR, as the designated digital innovation hub in Ireland for AI, now has the capability to provide a powerful data science computer platform as a shared resource to our industry members and for collaborative projects at national and European level.”

The supercomputer will be assembled at a data center run by University College Dublin and operated by more than 90 firms, but managed by CeADAR.

The money received by CeADAR came via Enterprise Ireland and its Capital Equipment Fund.

Enterprise Ireland is a government organization responsible for the development and growth of Irish businesses. Via the Capital Investment Initiative, it is able to assist clients with getting new equipment and technology. The fund provides grants of up to a maximum of €250,000.

On the most recent Top500 list of the world’s most powerful publicly ranked computers, 14 spots are held by Irish supercomputers.