Both operators have been awarded eight-year licenses 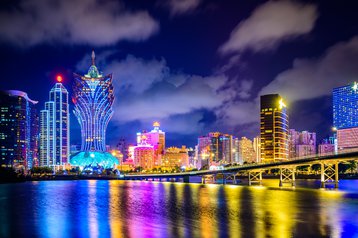 As part of the agreement with the Macau government, both operators must offer 5G services to 50 percent of the territory within one year of the license being awarded, and provide full coverage to the full territory within 18 months.

Before both operators can launch 5G services, the government must approve the 5G price list of each telco. The two operators were the only operators to bid for licenses, with SmarTone and Hutchison's 3 Macau declining the chance to snap up licenses.

Each company has had to pay a one-time fee of MOP100,000 ($12,368), while there's an annual operating fee of five percent that each operator must pay to the government.