Meta has signed a 200MW power purchase agreement (PPA) to procure energy from an upcoming solar farm in Arkansas. 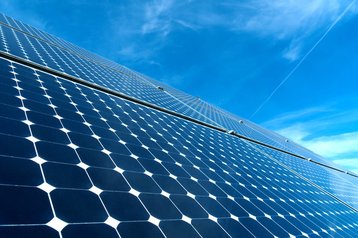 "DESRI is continuing to build out a portfolio of affordable, on-peak renewable energy projects to serve corporate and utility customers around the country. We are pleased to partner with Meta on the Long Lake project and now count more than 850MWac of clean energy nationwide to support their operations," said Hy Martin, chief development officer of DESRI. "We appreciate the ongoing community support of Phillips County and are pleased to develop this solar facility to meet Meta's renewable energy demand while providing economic opportunities."

Long Lake is DESRI's first project in Arkansas; DESRI's solar portfolio with Meta also includes projects in Utah and Virginia. DESRI, part of investment firm D. E. Shaw group, will own and operate the site once it comes online.

The initial development of Long Lake was led by Acadian Renewable Energy (Acadian), a joint venture between SunChase Power and Eolian, L.P.