Microsoft has opened two cloud regions in Switzerland, delivering the Azure cloud for users in the privacy conscious nation.

The announcement is no surprise given Switzerland's strong data protection laws, which have resulted in businesses with requirements for privacy locating there. It was also predicted more than a year ago by reports in the German media. 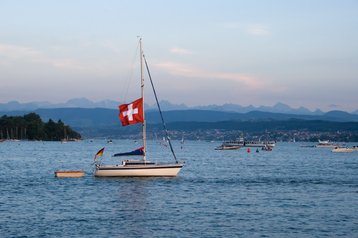 The two regions are being delivered from data centers near Zurich and Geneva, which will also serve cloud applications such as Office 365, Dynamics 365, and Power Platform.

Given Switzerland's importance, Google Cloud is there already with a region based near Zurich which has three availability zones. Amazon Web Services (AWS) is absent from the country, serving it from Paris and Frankfurt.