The operator is set to sell the unit for $35 million, according to TeleGeography. 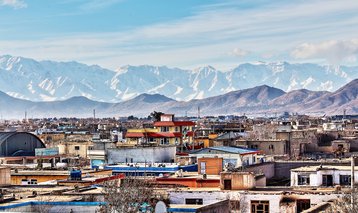 Any sale is currently subject to conditions, including the final transaction agreement and regulatory approvals.

MTN Group has long been trying to exit the market, as the company instead focuses on its core African markets, and recently departed from Yemen and Syrian markets.

Meanwhile, earlier this year M1 acquired Norwegian operator Telenor's Myanmar operations for $105 million, before selling 80 percent of its stake to Shwe Byain Phyu, a local conglomerate with alleged ties to the military junta.

The operator has since been renamed Atom Myanmar.