The first phase of the newly-acquired POA2 has a capacity for 500 racks. The Piemonte Holding-owned company this month said it aims to expand the facility, located in the south of the country in Rio Grande do Sul, in the future. Terms of the deal were not disclosed. 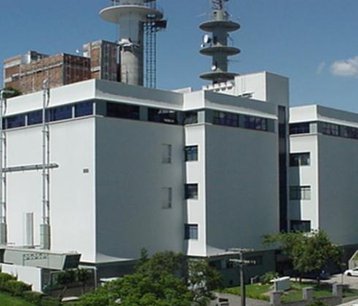 “Today, the data center has a space of 4,000 sqm (43,000 sq ft), with 1.2 MW of installed power and 5MW of expansion potential, in addition to being a potential landing point for submarine cables, capable of connecting Brazil to the United States, Uruguay, and Argentina. We are working to expand and bring a quality digital infrastructure to connect companies in the South region” said Alessandro Lombardi , CEO of Piemonte and President of Elea.

The company already has a presence in Porto Alegre in a 2.5MW facility with capacity for 820 racks across 1993 sqm (21,450 sq ft), and now seven overall in the country.

TIM Brasil is the Brazilian subsidiary of Italy’s TIM/Telecom Italia, and was launched in 1995. Reports of the sale surfaced in the local press in August, with TIM due to continue leasing space in the facility. The company is in the process of migrating a large number of its systems to the cloud.