According to a source close to the matter, an agreement has already been reached between the two companies for all 25 of the telecoms group’s data centers. Reuters reports a source corroborated the rumor.

The fact that Telefónica was considering selling its facilities was reported on last year. 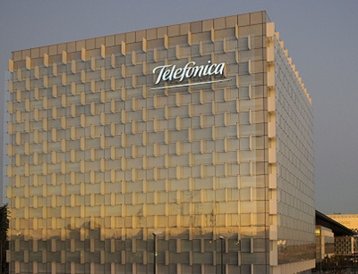 Telefónica has not confirmed the deal, but the company said in a statement that negotiations have reached an advanced stage.

The telecoms operator selling its data center business could help the company alleviate some of its $44 billion debt.

Telefónica is one of the largest telecommunications companies in the world, with more than 350 million customers across 170 countries. Its 25 data centers are located nine countries - eight in Spain, three in Brazil, three in Colombia, three in Ecuador, two in Peru, two in Chile, two in Argentina, one in Miami and one in Mexico.

The deal would also be Asterion Industrial Partners' first investment in Spain. The company last month raised $577m to invest in European infrastructure.

Should the plan go ahead, Telefónica will join a growing number of telecommunications firms that have offloaded their data center assets to raise funds.