Spotify and Discord go down, Wikipedia hit by partial outage

Both companies confirmed the issues, but did not disclose why their services went down.

Users are also reporting issues with Wikipedia, but it has not fully gone down. 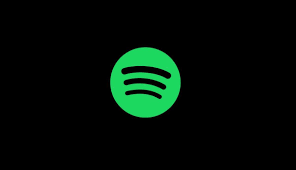 "Something’s not quite right, and we’re looking into it. Thanks for your reports!," Spotify said on Twitter (which experienced its own partial outage earlier today).

Discord said: "We’re aware of an issue causing message failures and are working on a fix. Apologies for the disruption & thx for hanging tight!"

A few minutes later, the company added: "Time to go outside everyone."

Update: Web infrastructure company Cloudflare has confirmed that its services are operating normally.

Google Cloud experienced "Elevated HTTP 500s on some Google Cloud Load Balancers" at its us-east1 cloud region around the same time as the Spotify and Discord outage.