The Lands Department announced this week that the tender for a site in Chung Hom Kok has been awarded to STT Limited (parent company: SUNeVision Holdings Ltd.) on a 30-year land grant for HK$427.88 million (US$54.7m). 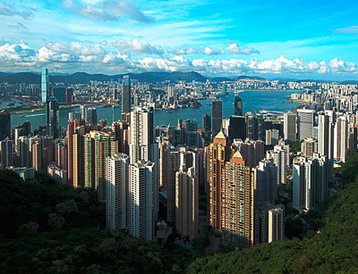 The building was put up for sale by the Lands Department in December 2021. The site, known as Rural Building Lot No. 1219, is designated for 'external telecommunications station' purposes and spans a total area of 2,254 sqm (24,300 sq ft).

“Where the Purchaser is to build a submarine cable station, the station shall be structurally and technically ready for termination by submarine cables and transmission equipment, as well as equipped with connection to the local fixed network(s) in Hong Kong by 30 June 2024, no matter there has been cable landing at the Station or not,” the documents read. 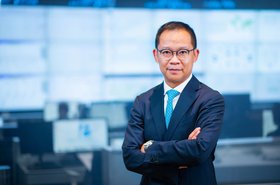 Fossil fueled electricity, and a potentially volatile politics might trouble some executives - but not Sunevision’s Raymond Tong

The existing Chung Hom Kok Cable Landing Station, located at Rural Building Lot 1154 and owned by G21, is the landing point for the ADC, C2C, SJC, SJC2, HKA cable systems. GB21 was established for landing the C2C cable in Hong Kong by Singtel around the year 2000, which then sold the company to China Mobile International in August 2018 for $9.5 million.

SUNeVision Holdings Limited is the technology arm of Sun Hung Kai Properties and the largest data center firm in Hong Kong. It acquired STT Limited for HK$65 million (~US$8.3m) in 2019. The company said at the time the major asset owned by STT was an undisclosed ‘piece of leasehold land’ located in Hong Kong.

SUNeVision has officially announced the land acquisition. It said the site will be used to develop SUNeVision’s second landing station for international submarine cables, following its first landing station, “HKIS-1”, launched last year nearby to the newly-acquired plot.

Raymond Tong, Chief Executive Officer, SUNeVision, said: “Our investment in new site demonstrates that we are positive and confident about Hong Kong’s outlook in long term. Our expansion from data center provider to owning cable landing stations would further strengthen our one-stop-shop connectivity for data businesses in Hong Kong, mainland China and the rest of the world.”