Survey: Internet of Things works and is really useful... for cost cutting

A survey by research outfit Current Analysis into the progress of the Internet of Things (IoT) has revealed that most enterprises – 90 percent of those who responded - are primarily looking to use it as a cost-cutting exercise, with less than 20 percent looking at the technology to provide increased revenue from new products and services.

The report, compiled from responses of around 1,000 organizations, also revealed that resolving security concerns is the main challenge for enterprises, quoted by 68 percent, followed by proving the value to key stakeholders (62 percent) and justifying overall cost and return on investment (53 percent).

The good news is that among respondents that have already implemented some type of IoT solution, over 60 percent indicate that their project has met their ROI expectations. 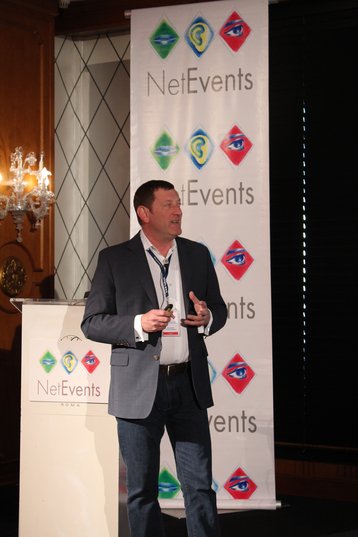 Speaking at the NetEvents conference in Rome, Jeremiah Caron, vice president of research at Current Analysis who presented the preliminary findings of the report, said: “What’s interesting about the IoT is that it’s not new. It’s been an issue for technology suppliers and indeed enterprises for a really long time. And we’re beyond the hype. First of all, we are at the market tipping point. It’s real. Money’s being made, It’s not hype. It’s a reality out there. Both enterprises and the supplier communities, in terms of their planning are in a frenzy of activity to make sure they have it right both from a deployment perspective and from a ’how can we make money in this, how can we help our customers in this area.’”

Not surprisingly, security headed the list of the top five use-cases for IoT which, according to this survey, are:

Caron said: “Tracking of employees, which sounds rather Big Brother-ish is one of the top uses for IoT at the moment. What it is really about is tracking delivery people in the logistics business, etc. Energy management, I think is probably one of the most publicized IoT implementations. We’re all engaging with that at this point. Product testing and quality control is big, as is asset tracking. It’ll be interesting to see though how this evolves over time. We’re going to be doing this study every six months with our partners. The scope of deployment is small at the moment. Most of the deployments are less than 2,500 devices.”

According to Caron, this is indicative of the market that is investigating new tools and making small initial steps, getting a feel for what the impact could really be. He said: “You start in an area that you can contain and study how it works before you deploy more liberally or globally. So this is not unexpected at this time.”

Bandwidth in the middle of nowhere 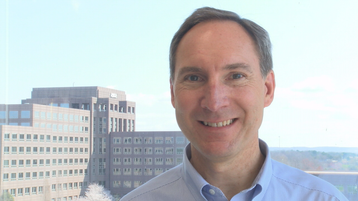 Gary Bolton, vice president of Adtran, said: “One of our hottest spots for gigabit ethernet services was actually in the middle of nowhere in Illinois. We wondered why that was. The reason was because all the local farmers are methodically instrumenting their livestock and all their crops and more so they’re creating a lot of demand for IoT traffic and analytics all very cutting edge stuff and that’s happening around the world everywhere. So we are beyond the hype-cycle for IoT.”

What is interesting now is who is doing what. Cloud services are at the top of the IoT spend agenda, as an area of investment to enable and support IoT projects. This is closely followed by software and network infrastructure, network capacity, new servers and storage.

Caron added: “One of the big drivers for IoT is improved operational efficiencies and cost reduction. Hot on the heels of that priority are services such as enhanced insight in decision-making and increased revenue from new products and services. The cool fun stuff that we all like to talk about as being the real driver behind IoT are not in fact very important at this point. What’s really important is saving money.”