Schutter previously led data center engineering operations at AT&T and eBay, and recently joined the Infrastructure Masons’ board of directors

Eddie Schutter, data center industry veteran with 23 years of experience, will join the ranks of Texas-based data center construction, operation and management company Switch as its CTO, according to Data Center Knowledge.

Schutter left his previous role in October last year, having spent just over two years working for eBay as the company’s head of critical infrastructure engineering.

Quite the curriculum vitae 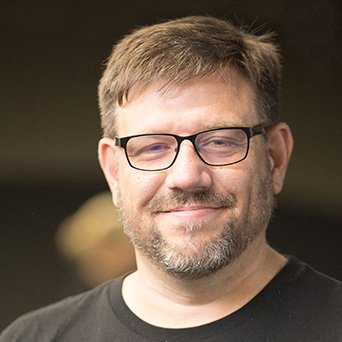 Nelson went on to establish the non-profit industry group, Infrastructure Masons, of which Schutter himself recently became a board member.

His new employer is having a diffficult time: Switch is being investigated by Kaplan Fox attorneys on behalf of its shareholders, following the rapid decline of its share price since the IPO, despite reporting two quarters of solid growth.

On April 3rd, and then again on May 15th, after reporting quartlerly results that fell short of expectations, the company’s share price dropped by 15 percent.