Canadian telecommunications company Telus has set aside plans to expand its data center in Rimouski, in the Québec region, stating its requirements haven’t grown enough to require an extensions just yet.

When the facility came online in 2012, the company stated it would develop the facilities gradually over the course of 20 years, planning five expansions on the data center. The first investment cost Telus CA$60m (US$47.8m) 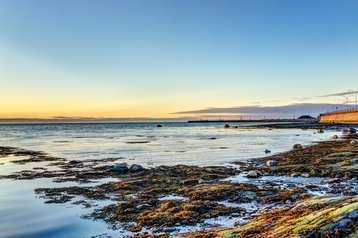 The company’s vice president, Éric Legaul, told Montréal’s Ici Radio that its IT infrastructure allowed it to store more data than it had projected it could five years ago, and that as a result, it would postpone its expansion to an undetermined date in the distant future.

A consequence of this is that it will also delay plans to recruit any additional staff.

Legaul said: “For the time being, we don’t have a plan for any additional development of our data center; it is difficult to envisage job creation while we’re not in a position to decide whether or not to expand.”