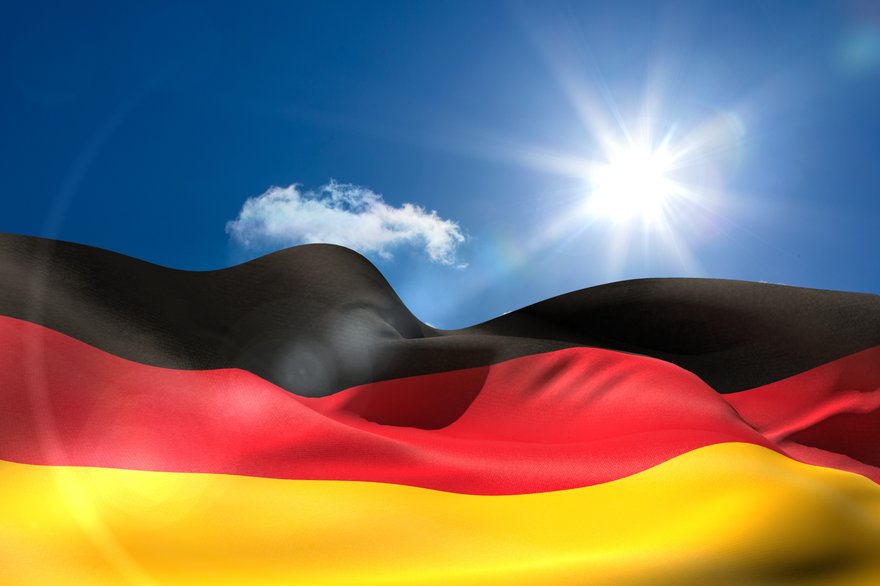 VMware has announced a new European location for its vCloud Air public cloud service in Europe, with a planned data center in Germany, alongside its existing site in Slough, UK.

vCloud Air was launched in 2013 as VCHS (VMware vCloud Hybrid Service) and arrived in the UK earlier in 2014, with a second UK site in Chessington already planned. The planned German data center, announced at VMworld in Barcelona today, gives VMware a central European location for cloud services that meet German and EU compliance and data sovereignty regulations, VMware said.

German clouds
VMware landed vCloud Air in Germany second because it is Europe's second largest market, VMware's vice president of cloud business Bill Fathers told the press - and also because Germany has "some of the most interesting and important privacy rules in Europe".

Questioned by DatacenterDynamics, Fathers (pictured) would not reveal the partner(s) that VMware will use to build and run its new German site. He did, however, say it would be operated by VMware.

Asked by DCD how far the need for data sovereignty will go, he revealed that cloud provides will have to support a lot of sites: "About 100 countries are needed to meet sovereignty requirements," he told us. VMware isn't going to manage that any time soon, but "our partners will get us there more quickly" he said.

vCloud partners can offer exactly the same services as VMware itself does in vCloud Air, Fathers said, assuring press from countries including France, that vCloud Air is available on their home turf.

The new data center will be available in the first quarter of 2015.

VMware's VMworld event continues, with announcements including an expansion of its EVO:RAIL hyper-converged systems, with new partners. VMware has also gathered up its management tools under a new brand vRealize Suite, releasing version 6.0, which includes tools such as vCenter operations manager.