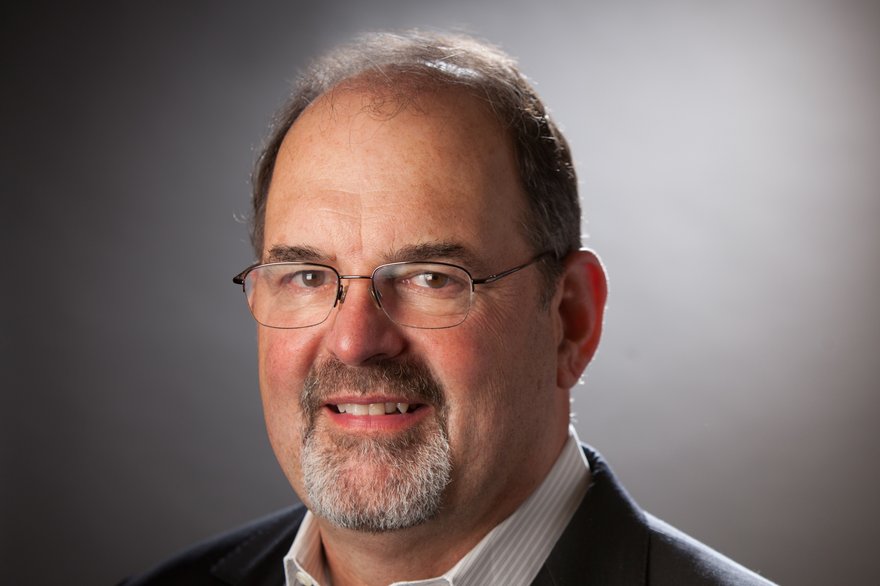 VMware is now looking for a new chief information officer (CIO) after its current CIO was poached by President Obama.

Tony Scott, who joined VMWare in 2013, has been appointed by President Barack Obama for the top federal government IT role. As US CIO, Scott will continue the work of inaugural US CIO Vivek Kundra, who started the job in 2009. Scott will take over the reins of the Federal Data Center Consolidation Initiative (FDCCI) - a measure which has saved more than $1 billion - and continue to review the way the government buys and uses IT.

Under Kundra, the office of US CIO has acted as a data center industry modernizer and pushed for consolidation. The FDCCI, however, has proved to be harder than expected but agencies now have mandates to evaluate commercial cloud services for their applications before they decide to host them in-house.  Kundra went to Harvard in 2011 and moved on to Salesforce.com in 2012. In the meantime,  former Microsoft executive VanRoekel took the US CIO role. 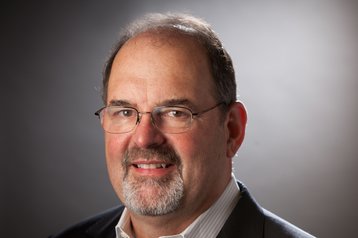 The goal of the CIO, since inception, has been to improve the way government delivers results and technology services to the public, according to Shaun Donovan, director of the Office of Management and Budget.

“Under Tony’s leadership, we will continue to build on the remarkable work [by previous national CIOs] Vivek Kundra and Steve VanRoekel in changing the way the Federal government manages IT,” said Donovan in a statement.

Scott was Microsoft CIO for five years prior to joining VMware in 2013. His CV includes stints as CIO for Walt Disney and chief technical officer for General Motors.

FDCCI has proved difficult for government agencies and it is hoped that Scott may make progress in identifying surplus data center facilities that can be closed. The original strategy for FDCCI was changed by the government from consolidating data center assets to rationalising applications. This may favour the former VMWare CIO, who will seek to identify and concentrate on core applications and devise the most efficient way to host them.

“Kundra did some good work trying to bring everything under control, such as consolidating national datacentres down to a high degree,” said analyst Clive Longbottom, senior researcher for Quocirca. “It is unlikely this CIO would shows bias and go for VMware everywhere, but anyone who has spent a lot of time in one place will find it difficult to demonstrate complete independence.”

Longbottom questioned whether the UK government would be capable of creating similar efficiencies in its data center industry.

Britain essentially has four CIOs each with its own fiefdom, he said. Frances Maude as cabinet secretary has been in charge of technology, Mike Bracken is the head of GDS, Tony Singleton runs G Cloud and Denise McDonagh is the CTO for the Home Office. All are essentially CIOs, said Longbottom.

“The biggest problem the UK has is too many people with power to make things happen,” said Longbottom. The lack of a clear leader means they have to “wade through the treacle of government decision making.  The biggest issue that needs dealing with in the UK is inertia,” said Longbottom.