Data center trends for India in 2019 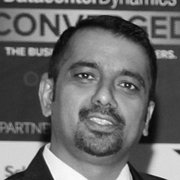 The phenomenal growth of data, driven by new regulations, will have tremendous impact on Indian data centers

In last few years, there has been a radical shift in the way Indians produce and consume data, with more Internet users than ever before. 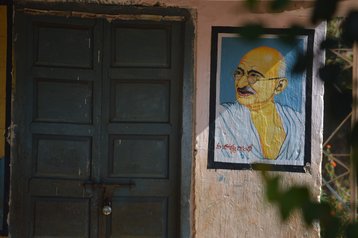 Perhaps the most important piece of legislation to watch is India's data localization bill, known as the Personal Data Protection Bill, which is likely to be passed soon. It will play a key role in growing the number data centers in the country. “With every company complying with the regulation and housing all the data within the country, India is likely to emerge among the five largest data center markets in the next two decades," B.S. Rao, VP of Marketing at CtrlS Datacenters, said.

The Internet of Things will also play a crucial role in dramatically increasing the amount of data the country will need to process. IoT systems hope to revolutionize the way cities, public transport, homes and people interact; Under the 'Smart Cities Mission,' launched in 2015, India is pushing forward with an aggressive plan to create 100 IoT-enabled smart cities, with some ₹98,000 crore (US$14 billion) in funding.

2015 also saw the launch of Digital India, an initiative which aims to connect rural areas to the Internet. It has had its issues, and critics question whether Internet connectivity is the most pressing concern for some areas, but Digital India has succeeded in introducing high numbers of people to the Web. In 2018, Google claimed that roughly 10 million people were being added to the Internet every month across India.

This year, the Indian data center industry will see some of the same trends faced by the wider world - including on-premise facilities being outsourced to third-party data centers, and then further outsourcing as the cloud continues to grow.

These are not new trends, but with data growing at such an exponential rate, India's current infrastructure is likely to fall short. According to Cushman & Wakefield, the amount of data stored in India is expected to skyrocket from 40,000 petabytes in 2010 to 2.3 million petabytes in 2020.

This will be difficult to handle, and has led to a flurry of investment in large facilities across the nation, as companies try to prepare for the coming data deluge. This has its benefits, of course, with the Internet and Mobile Association of India (IAMAI) predicting that the local data center market is expected to reach $7 billion by 2020.