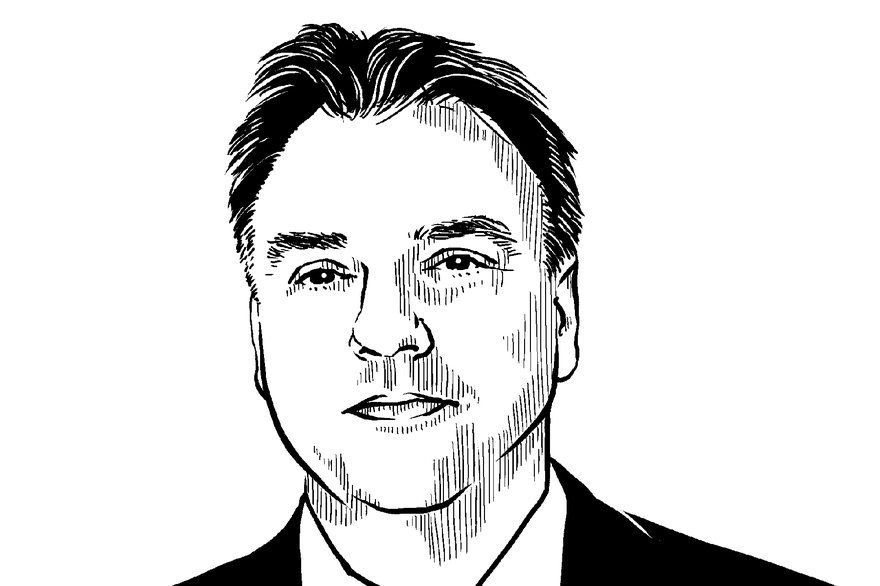 A data center failure now has wider reaching consequences than ten years ago. Amidst the responsibility to mitigate cyber-attack risks, it’s imperative to be aware of what those risks are and their full implications.

Whilst the focus remains on IT cyber security the M&E systems are open to attack. There is still a lack of awareness regarding M&E data center vulnerabilities despite the ICS (Industrial Control Systems) experience. In part attributable to the perception that data center M&E systems are air-gapped, the issues exists because it concerns M&E firmware and therefore falls neatly between IT and Engineering.

In the article “Is your data center prepared for an attack on its MEP control systems” (DCD, March 2016), I suggested it will be mandatory for every enterprise and government data center to be cyber security M&E audited. The same article cited potential new cyber security regulations affecting physical security and environmental controls.

Financial services legislation affecting us all 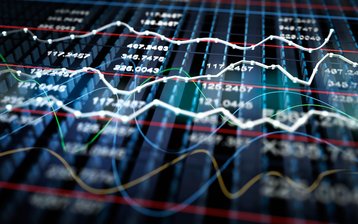 The new rules apply to any financial services company operating under Banking Law, Insurance Law or Financial Services Law operating within the State of New York (with limited exemptions) inclusive of non-US entities.

As a minimum, data centers that host financial services will have to act urgently to undertake an audit of the vulnerabilities affecting their M&E control and monitoring systems.

New legislation to be set out by governments in 2017

The UK Government issued a Cyber Security Regulation and Incentives Review in December 2016 which states it is separately considering additional regulation for critical sectors. Under the Network and Information Security (NIS) Directive operators of key digital services such as cloud service providers could be subject to additional risk management and reporting requirements.

Identifying vulnerabilities within the M&E systems is the first step organisations need to take to comply with the initial stage of the new legislation.

Ed Ansett is co-founder and chairman of i3 Solutions Group