Telcos will lead in IoT and the edge 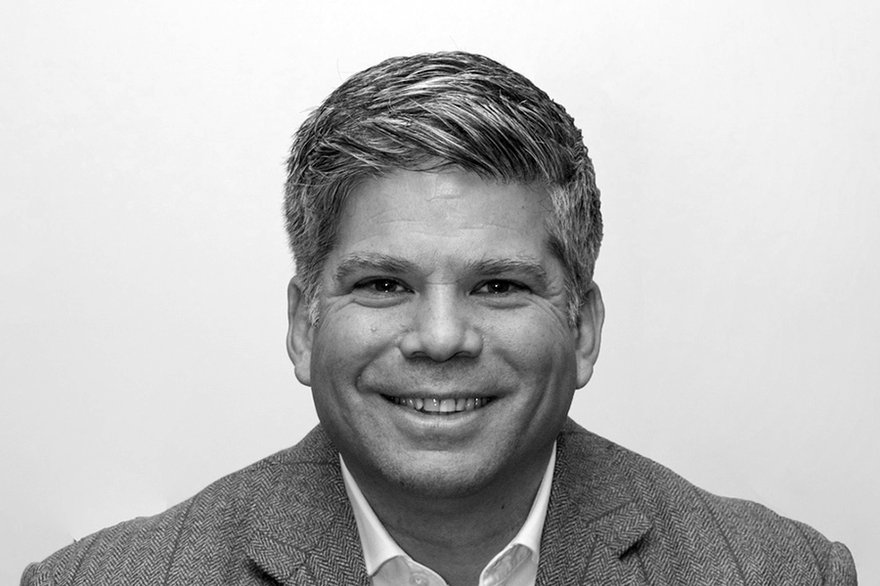 The evolution of the internet over the last 20 or so years has very much followed a consumption model. End-user devices like mobile phones and smart phones of which there are about eight and a half billion in the world today, are really consumption devices. They pull content from what is ultimately a centralized location and that applies to streaming as much as it does to messaging or other applications.

As the internet develops to support the Internet of Things that consumption model is changing quite dramatically. We’re going to put sensors and actuators and other intelligent devices at the very edge of the network and instead of consuming content, they’re going to be producing content at which point in time the internet starts to freak a little bit because it was designed to be a consumption download mechanism, not a true bi-directional asynchronous platform. 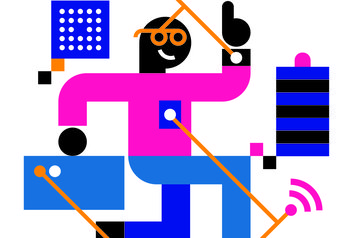 So the choices that we have are actually quite simple: we can refurbish the internet infrastructure as a whole but that’s a very time-consuming, risk prone, expensive process or we can think a little bit differently about how we want to create data-centre infrastructure. I think that is where the market is moving.

The market is going in two entirely complementary directions at the same time. It’s not a case of one or the other; it is a combination of both.

In one sense it is moving towards the very large hyperscale data center players—the Amazons, Facebooks, Microsofts and Googles of this world who are essentially centralising large blocks of infrastructure to support the vast majority of cloud requirements.

However, IoT devices will generate content and so we are creating internet bottlenecks which will require a different solution. That second area is the Edge and by that we mean a much larger highly distributed federated set of smaller data centres that are much closer to where the content is being created.

Now why is that important? The biggest driver from an IoT perspective is not coming from the consumer; it’s coming from industries such as water utilities, power stations, oil & gas, pharmaceuticals and factories. They are putting IoT devices in place so that they can better monitor and manage what is going on in their infrastructure. They want to use that intelligence to make very rapid decisions about how to automate infrastructure and how to be more energy and operationally efficient.”

For those kinds of workload it is not optimal to take all the data back to the centre, process it and then send it all the way back to the Edge. It’s much more useful to do that in local loops and to do that you need to build local infrastructure.

Part of our development as an industry needs to take that into account. We talk about the life cycle of infrastructure, and nowhere is that more important than in Edge networks because we don’t have the luxury of developing and deploying Edge infrastructure if it remains a very human-intensive process to manage. So we have to use technology and automation so that we can better manage that remote infrastructure.

As the market develops in both directions, we at Schneider think telcos with a distributed model will have a strong play for a couple of reasons. Safe harbour and data sovereignty, for example, require a different model to a very centralized approach in which people are not quite sure where their data is being held.

Telcos have built an infrastructure that suits them and their customers. I think they will modernize it -  that’s where Edge comes in for them

For the last hundred years or so, telcos have built their business entirely on that model. For example, when you pick up your mobile phone to make a call you don’t’ have to re-authenticate yourself with the network. There is already a relationship of trust between your device and the infrastructure because the telcos have put in place systems to do just that. The challenge for them is that the consumption model is changing. It is no longer just about voice and data, it’s about rich applications; it’s about cloud and it’s about content from both a creation and a consumption point of view.”

So the telcos have an infrastructure that is trusted, secure and reliable but it is not necessarily the right infrastructure to support an ICT workload. They will have to go through their own infrastructure modernization programmes to move from a traditional telecoms network-switching driven environment to a much more converged ICT environment. In that way they can become part of the content-driven Cloud economy and develop applications and services that consumers want from them.

I don’t think they are going to go down the centralized route because for decades they built an infrastructure that suits them and their customers. I think they will simply modernize that infrastructure and that’s where Edge comes in for them. It’s that conversion from one architecture to another specifically so that they can participate in these much bigger opportunities.

There is going to be a huge increase in the amount of data generated over the internet and Telcos will be a vital element in enabling that to happen. We are going to move very quickly from 8 billion connected smart phones to 20 billion. About 50 percent of Chinese citizens are already on the internet and I saw a recent study that said that every Chinese citizen by 2020 will have seven IP addresses on their body. So you know we’re going to this highly connected world before we even get into the IoT space.

I think Telcos are the organizations that are best placed to leverage what they already have and modernize it. The cost of getting into that kind of infrastructure for companies that are not telcos is huge and I think for the vast majority of them it will be incredibly prohibitive. So I strongly believe that Telcos are well placed to take advantage of the IoT and Edge Computing.