Will liquid cooling rule the edge?

Some may remember when the wider data center industry caught wind of liquid cooling technologies.

Though the physics of using liquid - rather than air - to remove heat from server racks made sense, the concept seemed too risky to most, so investment in legacy HVAC systems continued unabated.

Nonetheless liquid cooling found its applications, chiefly in High Performance Computing (HPC). This is a perfectly suitable use case for the technology: whether using chilled water or dielectric fluid, liquid cooling systems are an efficient match for high density, high power server nodes, and are much less prone to failures than their air-based counterparts. 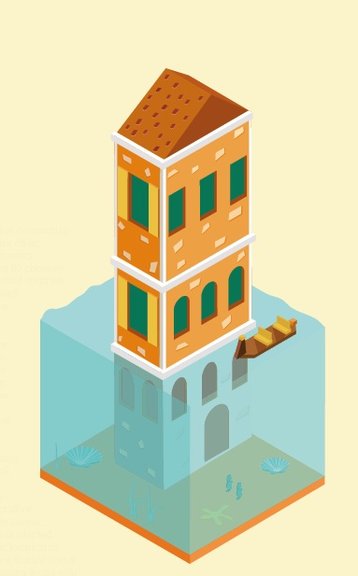 Iceotope’s Edgestation, an enclosure the size of an electric radiator, is liquid cooled on the inside and passively air cooled on the outside, supporting about 1.5kW of IT. A variant of this can be placed on a roof or mounted on a wall, and the company offers to engineer bespoke products on demand.

The company’s ‘ku:l’ product range, which comes in vertically or horizontally mounted form-factors, is designed for significantly higher densities than the Edgestation, between 50 and 100kW, with output temperatures in the 50°C (122°F) range, which can, for instance, be used to heat a building.

Iceotope’s direct immersion system is in use at the University of Leeds and at the Poznan Supercomputing and Networking Center - in other words, used to sustain otherwise difficult to cool chips.

But it can, in theory, be placed in, say, a disused cupboard, or any poorly utilized space in an office block or a factory.

While liquid cooling may not be the go-to approach of the early edge computing adopters, it can complement other technologies for added efficiency.

In Project Volutus, Vapor IO chose to partner with BasX, whose chief engineer founded Huntair (now owned by Nortek) and invented the idea of fan-wall cooling. The technology used for Vapor’s modules, which are being deployed at the base of Crown Castle cell towers across the US, is essentially an adaptation of airside free cooling.

Instead of an evaporative system, air circulates in a closed loop with a chilled water cooling coil which runs to an outside projection coil, which, if the temperature difference ranges between 12 to 15°F (7-8°C), can reject all of the heat from the small data center. The size of the outside coil is adapted according to its geographic location to ensure maximum efficiency, but for hotter days, the system also contains a liquid cold plate refrigeration circuit.

With project Volutus, it is likely that several tenants using different technologies in each module, making it less likely they are suited to the use of cold plate technologies.

But the prime reason liquid cooling isn’t used to cool average densities is the cost. And, for the time being, primarily due to the complex engineering the manufacture of such systems requires, this still stands. What’s more, widespread adoption of novel technologies often awaits the endorsement of enough competitors to take off.

But edge computing may well be the springboard that propels liquid cooling into mainstream use.

The dynamics of data distribution are evolving. It used to be that data was transmitted following a ‘core to customer’ model, but increasingly, it moves between peer to peer before traveling to the core, and back again.

Consequentially, the network infrastructure will likely be forced to adapt, bringing compute much closer to the user.

And without the barrier of having to replace legacy cooling systems, this could bring about liquid cooling’s heyday.