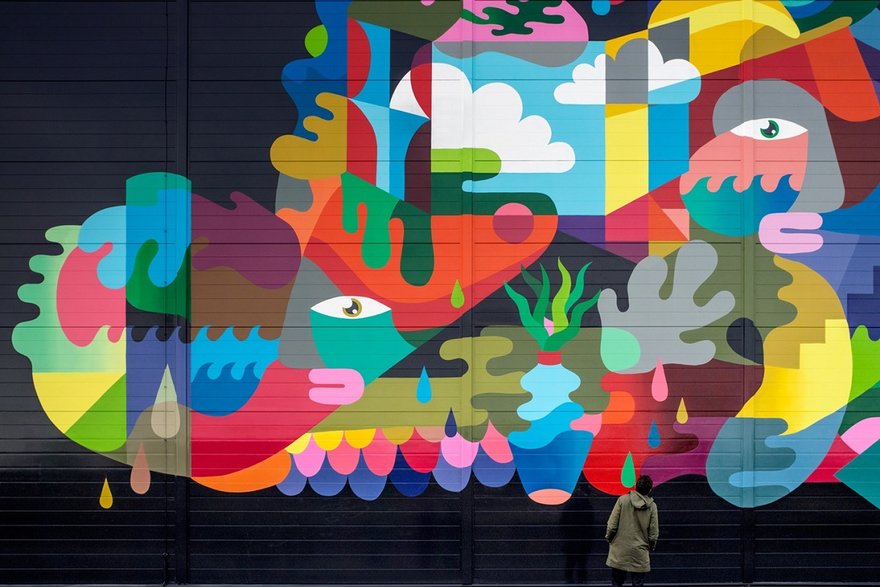 Hyperscale giant Google plans to replace a generator with lithium-ion batteries, in a trial that could herald the end of diesel in its data centers.

“We expect this battery to be operational towards the end of the summer of next year, and this is really going to be a first of its kind in the data center industry,” the company’s carbon free energy lead Maud Texier told DCD.

The company will swap out a generator for “an equivalent battery, same capacity, that’s 3MW,” at its St Ghislain, Belgium data center, Texier said. Should the grid go down, the company expects the battery to be able to run "specific workloads" for an hour.

This feature appeared in the December issue of the DCD Magazine. Subscribe for free today.

The former Tesla exec declined to comment on which battery provider Google will use, but noted that they chose lithium-ion batteries not just because of recent price decreases, but because it was a tried and true approach that they could risk putting in a data center.

Lithium-ion batteries have also seen a remarkable improvement in energy density, making finding space for the system relatively simple. “Today, the system that we have is actually very close to the physical space that a diesel generator would take,” Texier said.

“In our early investigation phase, that was one of the key questions but because the lithium-ion industry has made a lot of progress, this is really not as much as a concern as it would have been a few years ago.”

Unlike diesel generators, which are essentially useless for most of their life and only spring into action when power fails, Google hopes that batteries can have a much closer relationship with the grid.

“So for this pilot, we are looking at frequency regulation,” Texier said. “When the battery is not used for backup, we would use the capacity to help the imbalances of the grid, generally coming from excess or deficits between the production of electricity and consumption in real time.”

Frequency regulation makes sense for its Belgian site, but future deployments could be more ambitious. “As we expand to other data centers, depending on the local conditions, we can see other applications and ways of using this battery behind the meter, either for own energy portfolio optimization, for specific services that we can deliver,” Texier said..

Looking at the wider data center industry, Google estimates that there are around 20 gigawatts of backup diesel generators dotted around the world.

But this isn’t just about doing what is right during a growing climate catastrophe - there’s also a business case, with money to be made in helping the grid. “This is really why we decided to move forward with the pilot, actually,” Texier admitted

Where does the data center fit into a zero-carbon future?

“Between the aspect that we can replace diesel generators with shorter duration batteries, plus the cost curve of these technologies, plus the potential benefits that you can make from those applications moving forward, we believe that this becomes less of a sustainability project, and more like a business operations project that makes sense from an operations perspective.”

Looking at the wider data center industry, Google estimates that there are around 20 gigawatts of backup diesel generators dotted around the world. Replacing them all would remove a major carbon polluter, swapping in something that actually helps renewable deployments.

However, even Google plans to initially only roll this out to greenfield facilities, so should this prove successful it will likely impact the next 20 gigawatts of backup power.

Beyond the data center industry, the need for energy storage is growing rapidly as renewable plants come online. To meet this demand, Google expects to become more involved with battery storage deployments behind and in front of the meter, Texier said.

This could mean exploring different energy storage solutions beyond lithium, she said, but would not give specifics. Sister company X, for example, has a project exploring the use of molten salt to store energy, while countless companies and government research projects are pushing different ways to store energy when renewables falter.

But before all of that, Google needs to prove that swapping a generator for a bunch of lithium-ion batteries is a good idea, setting itself a number of undisclosed milestones to beat before moving ahead. “I hope it can be as quick as a few months, but we can't tell at this point,” Texier said.