Data center diesels don’t have to run on fossil fuels. There’s a recycled product on offer 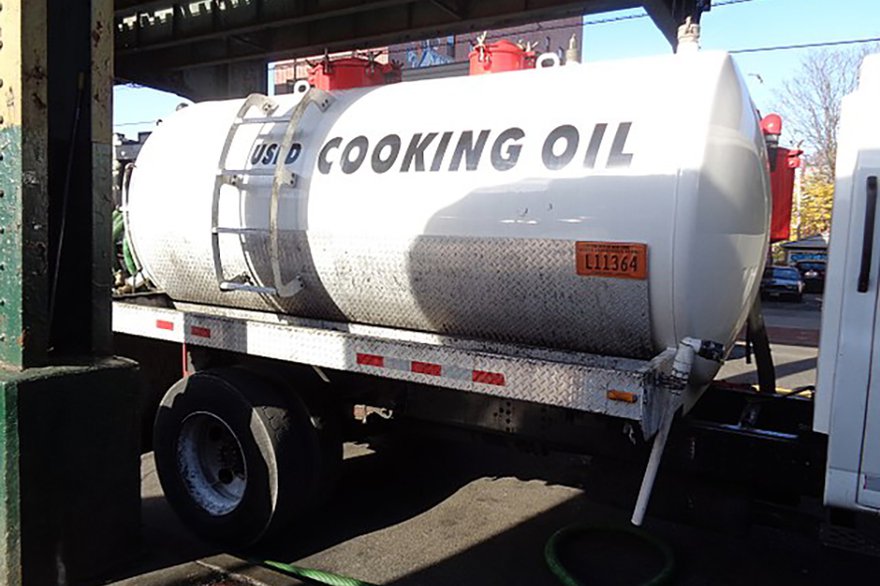 Among the possible ways to power a data center, it is unlikely that you will have considered used cooking oil. However, waste fat is a surprising source of renewable fuel, which could find its way into your data center’s backup power.

Fuel made from recycled fats is already in use at data centers in London and Riga, where operators are using “renewable diesel” for the backup generators.

In Harlow, UK, Kao Data is buying Neste’s hydrogenated vegetable oil through UK distributor Crown Oil to replace 45,000 liters of diesel initially and ramp up to more than 750,000 liters when the campus is fully developed.

The use of biofuels is as old as the diesel engine: Rudolf Diesel designed his engine for petroleum, but ran his first tests in 1893 using peanut oil.

Because they are a simple replacement for fossil fuels, operators don’t need to replace diesel generators, a move that would use significant resources (not to mention money).

However, some biodiesel is created from plants grown especially for the purpose - using agricultural land which could feed people. Some biodiesel is made from palm oil, is often grown in land cleared from rainforests.

Diesel generators are a small part of data center power, normally running for less than 24 hours per year during tests or small outages. However, if a facility wants to claim to be running on 100 percent green energy, then they should be considered.

How data centers can transition to conserve finite resources

Replacing the diesels with fuel cells is an option, or else using gas generators, which can be switched to methane or green hydrogen. However, if the site has diesels, changing them is expensive.

Neste is the world’s largest producer of renewable diesel and sustainable aviation fuel refined from waste and residues, with a revenue of nearly €12 billion ($13.4bn; for comparison, the total revenue of the oil industry in 2021 was $2.1 trillion).

It has refineries in Finland, Rotterdam, and Singapore, and is planning to expand, as more feedstock becomes available.

DEAC is Neste’s first direct partner in data centers, says Heidi Peltonen, who leads on sustainable partnerships in marketing and services at the company.

"We are pleased that global data centers, the backbone of the digital world, are looking for solutions for a more sustainable future,” she said to DCD.

“We’ve been focusing on road transportation and logistics emissions,” said Peltonen, “ but we now have off-road diesel.”

That’s not a huge step, as the difference between on-road and off-road fuels is mostly in the tax regimes countries apply to the different applications. “We color the product for off-road use, but it’s very similar.” 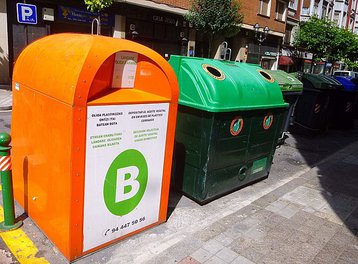 Data center operators are focused on reducing emissions, she says, because their customers are demanding it, and increasing the focus on their backup systems might inspire them to more sustainable operations.

“There’s not a huge volume there, but it’s really important for that sector to make actions,” she said.

With other options such as fuel cells appearing, operators might not be aware of the change they can make without a massive hardware investment. “We need all the different solutions,” she said, “and what makes diesels so great is they are here right now.”

There’s a long way to go before renewable fuels can fully displace the fossil equivalent, she accepts, but she thinks “it is happening already”.

In transportation, Neste is running a partner scheme that combines charging stations for EVs with renewable diesel-powered vehicles. “Electric vehicles can cover as much as they can but even if newly registered cars are all electric or hybrid, there are still a lot of diesel vehicles, which need to turn into low emission, renewable diesels.”

The renewable fuel industry is actively looking at new feedstocks, which could in future include sewage sludge

In the aviation market, Air Baltic is piloting the use of up to 20 percent renewable diesel: “It’s a big part of the energy palette in the future.”

“During the first half of 2021, 92 percent of our feedstock was waste and residue,” she told us. That leaves eight percent from bio-fuel grown for the purpose, including palm oil, but she said: “We have promised to give up using palm oil in 2025,”

The renewable fuel industry is actively looking at new feedstocks, which could in future include sewage sludge. This would have multiple benefits as extracting fats from sewage could avoid the formation of “fatbergs” that can completely block sewer systems.

“We are collecting ten different kinds of raw materials round the world,” says Peltonen. “Here, the key is innovation to use different kinds of materials, and global sourcing, to try to find collection processes which are as elastic and flexible as possible. There is a lot of new waste to gather.”

“There are potential new raw materials, coming from research and development, with some really strong future innovation platforms,” she said. Meanwhile, existing feedstocks have capacity to grow: “where there is potential to scale up, we are expanding our products.”

Neste’s own processes obviously need energy, but the company plans to make its refineries carbon neutral production by 2035,

Is there enough though?

There’s a big question: can there be enough waste oil? On the face of it, there’s a lot less waste oil going around than the amount of fuel required. 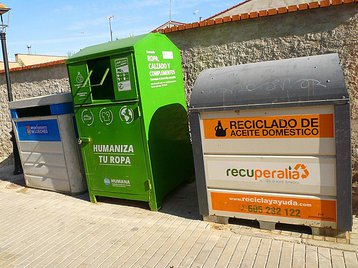 The US uses an estimated 160 million tons of fossil fuel for transportation and heating according to the Energy Information Administration, US Department of Energy. At the same time, the country produces about 11 million tons of vegetable oil for all uses and 5.3 million tons of animal fat.

In the US trials have made fuel from otherwise unusable chicken fat. Vernon Eidman, a professor of economics at the University of Minnesota who specializes in the biofuels industry, reckons that has potential.

The United States produces more than a billion gallons of biodiesel, and could make half of it from animal fat, Eidman predicts. Currently, the waste fat is rendered down for soap and pet food, while biodiesels use high-quality soybean oil.

Give us your fat

How does this market grow? As with all circular economy initiatives, there needs to be an active ecosystem, in which potential customers buy the recycled product, and those with waste material are rewarded for recycling it instead of throwing it away.

Neste is trying to build that ecosystem, actively seeking firms that can supply it with feedstock, including used cooking oil, waste animal fat, and other renewable raw materials.

“We are continuously searching for new suppliers of renewable raw materials to grow sustainably with us,” says the company’s site. “We convert your raw material to renewable fuels and other products that help reduce reliance on fossil oil and greenhouse gas emissions in various areas of life.”

The company does not collect these raw materials, but if you have enough waste oil, and can get it to Neste’s facilities, then your ugly fat really could turn into data center power.