On Tuesday, $42 million of Global Data Center Group stock changed hands, and the only shareholder big enough to make that kind of sale is 360 Capital, according to Australian Financial Review.

The real estate investor still lists GDCG on its site, saying it "provides the opportunity to access a portfolio of investments in data centers... in Asia Pacific that are exposed to Hyperscale cloud growth and regional/Edge data centers in Europe and the Pacific." 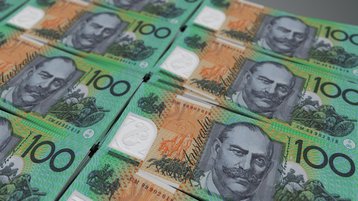 In August 360 Capital reportedly announced its plan to sell its digital infrastructure interests, including GDCG, saying it was "rationalizing" its investments.

Since that giant Metronode acquisition, 360 Group suffered a humiliating defeat in a long-running struggle to buy and sell three data centers belonging to NextDC, which the Australian provider had sold in 2013 in a sale-leaseback agreement to raise capital for expansion.

360 group succeeded in taking control of Asia Pacific Data Centres, which owned the freehold of the NextDC facilities, despite a heavy bidding war with NextDC, which wanted the freehold back. The property investor tried to sell them to an unnamed investor, but that deal fell through and NextDC CEO Craig Scroggie regained control of the buildings.