Cologix has announced plans to develop what it calls its ‘hyperscale Edge data’ center portfolio, and has launched a new brand to offer them under.

In addition, Cologix has announced a new name for its hyperscale facilities, which will now be offered under the Scalelogix name. 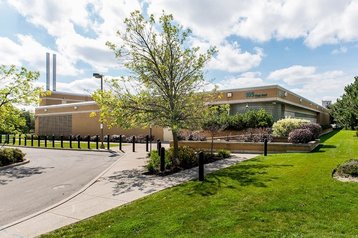 “As we support our customers’ growing businesses and continue to invest in the digital infrastructure that underpins the growth of the digital economy, Cologix will aggressively expand its hyperscale edge data center footprint,” said Cologix CEO Bill Fathers. “Scalelogix is Cologix’s answer to meet the growing needs for our customers.”

Some of the announcement is seemingly rebranding rather than new developments; Cologix broke ground on a 120MW hyperscale facility in Ashburn in late 2020 and on a 40MW Ohio facility in March 2021.

The company acquired Montreal hyperscaler Colo-D in late 2018. Cologix added the first phase of the 160,000 sq ft COL3 data center to its Scherer Court campus in 2018, with previously reported potential to expand to 32MW.