Report: Pentagon may back Huawei blacklist

The Pentagon will potentially back a decision to crack down on US exports to Huawei, reports Politico.

The DoD's research and engineering division originally opposed the US government's ruling to add Huawei to a blacklist over concerns it would hurt American companies.

According to Politico, the Defense Department's undersecretary for policy, John Rood, overruled those concerns.

A decision will likely be made at a meeting held on February 28. Commerce Secretary Wilbur Ross, Defense Secretary Mark Esper, and Treasury Secretary Steven Mnuchin will be in attendance.

“It’s not so much that the facts have changed. It’s the people who are making the decision at the Pentagon that have changed,” one of Politico's sources said. 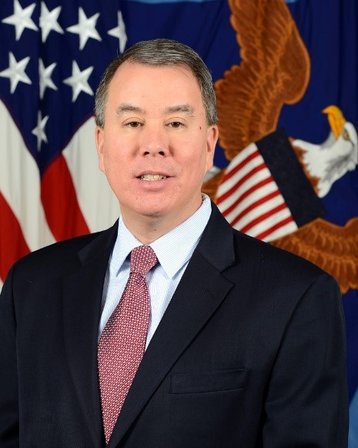 Under Secretary of Defense for Policy, John Rood – Defense.gov

Back in May, Trump signed an executive order giving the federal government the power to block US companies from buying IT equipment from firms deemed a national security risk.

On the same day, the US Commerce Department added Huawei, and 70 affiliates, to its 'Entity List' - banning the telecom giant from buying parts and components from US companies without government approval.

In November, documents posted on the US Commerce Department website revealed the ban on Huawei had been postponed, giving it a 90 days grace period to still operate in the US.

This month, DARPA revealed it was planning on a four-year open-source 5G program. Although not openly stated, it was obvious DARPA was focused on Huawei, a company that has positioned itself as a leader in 5G.